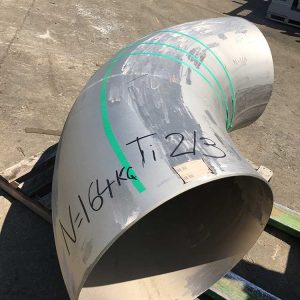 Titanium is a chemical element with symbol Ti and atomic number 22. It is a lustrous transition metal with a silver colour, low density, and high strength. Titanium is resistant to corrosion in sea water, aqua regia, and chlorine.

Titanium was discovered in Cornwall, Great Britain, by William Gregor in 1791, and it is named by Martin Heinrich Klaproth for the Titans of Greek mythology.
Named after the Titans, Greek gods of myth, the 22nd element on the Periodic Table appears in airliners and lacrosse sticks, body piercings and medical equipment and even sunscreen.

Titanium resists corrosion and is particularly strong and lightweight. It’s as strong as steel, but only 45 percent the weight, according to Los Alamos National Laboratory. And it’s twice as strong as aluminium, but only 60 percent heavier. 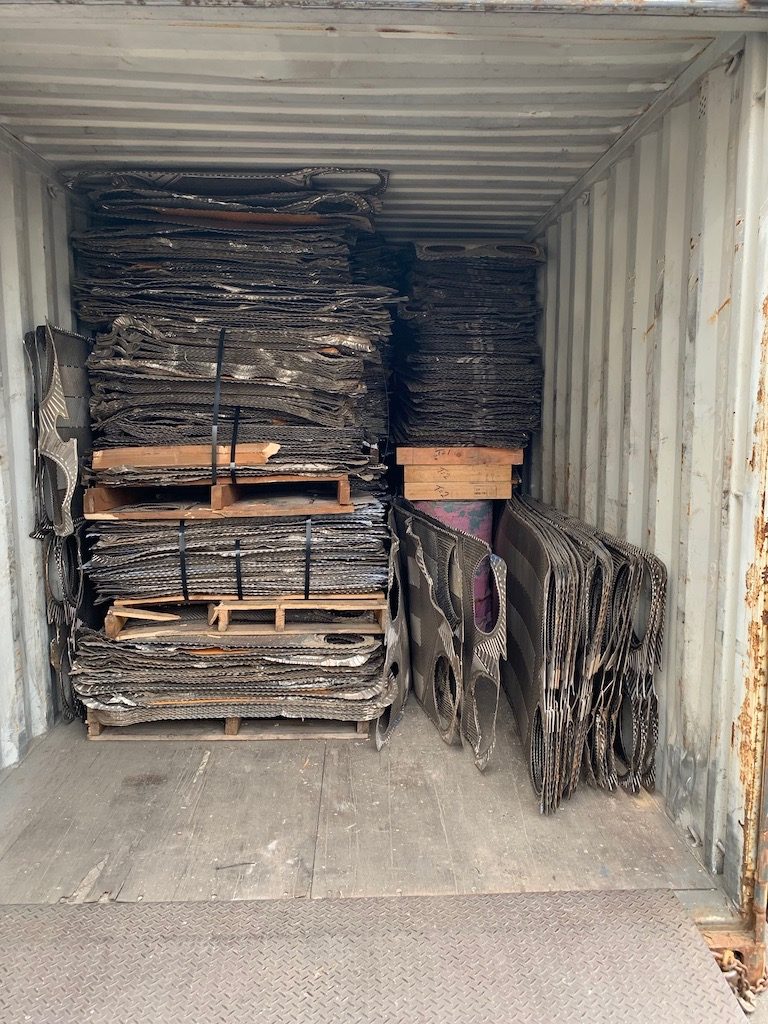